Public School After Homeschool: 4 Tips for the Transition

On August 19th, my son started 7th grade at a middle school in San Antonio, TX.  We planned he would go for a month to receive some instruction before our move to Puerto Rico.  As soon as he started classes I was on eggshells, wondering if he would “make it” being in a school building 7.5 hours a day, 5 days a week.  Although he was incredibly tired at the beginning, he found classes he looked forward to each day: Tenor Bass Choir and Digital Arts.

Photo by Dayne Topkin on Unsplash

1) One thing I’ve learned as a teacher and a former homeschool mom, if you want a child to be motivated at school, make sure there is something about it that she likes, every day.

Luckily, B is a leader in his digital arts class.  He helps all the other kids with their projects and even downloaded photoshop at home.  He is designing logos for my tutoring business and for his Dad’s IGTV channel, Papi Preschool, showcasing SAHDs (mostly Work from Home Dads). 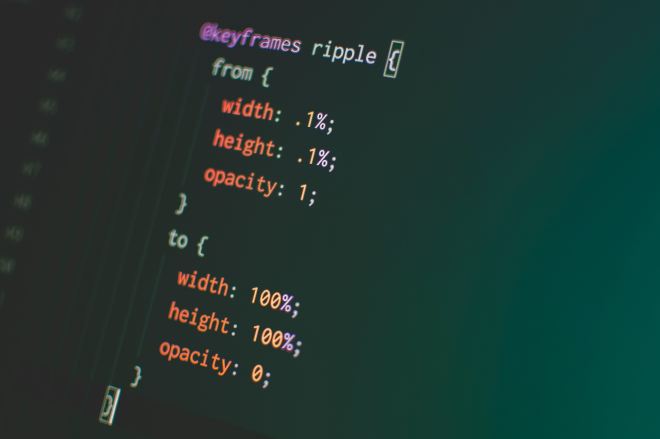 The child has a lot of talent in the arts.  He is creative and thrives on performing arts and presenting his work, whether it be art he’s created or music he has practiced and perfected.  He even gets on the phone with other boys trying out for Region Tener Bass Choir (a huge deal in Texas) and practices his music EVERY DAY, without me ever having to ask him.

2) There will be a major schedule adjustment.  Make sure you’re prepared for the number of activities that will fill BOTH of your days.

During the 6 years my son spent in elementary school, he liked 2 things: lunch/recess period and field trips.  So, we built his homeschool schedule with field trips at least once a week, classes outside of the home twice a week, weekend sleepovers to support friendships and relaxed mornings.

Wake up at 630. Eat breakfast and make the bus by 720.  Take 8 class periods with a 30 min break for lunch.  Run and change in gym every day.  Get off the bus at 4pm.  Go in at 710am for tutoring if a test is missed for an absence.  Go in at 710 every Friday for Region Choir Practice.  Attend a friend’s football games when possible.  Attend choir concerts.  Attend Magnet school program night. . .

On homeschool days B worked on courses for about 2 to 3 hours per day and spent a lot of time building his youtube channel and creating content based on his favorite game, Fortnite*. 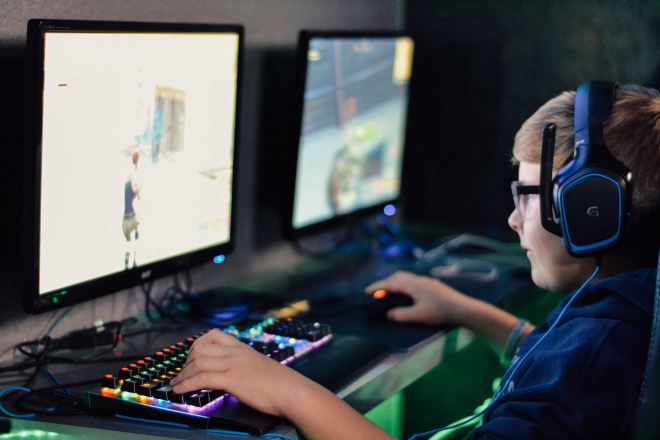 *Fortnite update, he has since given up the game.  We realized he was spending a lot of money and didn’t feel happy.  He was always worried about missing something when new bundles, skins, tournaments and seasons were released. (ADHD parent thought:  The game preys on FOMO (fear of missing out) which is part of the mentality of this social media and online generation in the “new age of anxiety.”)  It took away from building new friendships here in TX.  For me, it’s so much better when a B realizes something on his own, rather than having us tell him NO. Fingers crossed this lasts. . . .

3) Prepare for the Change in Accountability

Academic work was such a chore in elementary school because I never knew what he was learning or how he was doing.  I sometimes helped with spelling words, but never saw the tests come back.  Report cards and interims were it and they were always average.

For homeschool, I WAS NERVOUS about our accountability.  I was afraid we weren’t doing enough because B finished things more quickly working on his own.

Since we didn’t have many tests or any grades when homeschooling, I was afraid my son would have a hard time switching back to formal evaluations and studying rather than just doing.

Here in Texas, I was worried about tests.  B is in a double period Reading and English class which helps a lot.  Actually, all on level English students get that double period schedule.  B rarely has homework because he completes most of his writing in the “workshop” part of his class. He does have a lot of Texas history, but the class is full year preparation for students to become docents of the Spring Mill museum located on the middle school campus.  It’s the coolest hands-on history class I’ve ever seen. So far his test scores have been good.  The teachers are also great at providing quizzez and quizlet links to practice test questions and content.

A concession I made was to put B in on-level classes.  Make sure to choose classes that will make the transition easier for both of you.  For B it was better to stay on-level, especially when he still felt behind in math and I learned TX standards were higher than in MD.

The school curriculum here is MUCH MORE RIGOROUS than in Maryland.  I was an East Coast elite in terms of education, but the truth is, Texas has it down.  There is a lot of consistency and high levels of achievement across the state because federal education funds are not necessary.  It surprised me to learn that teaching the Common Core is ILLEGAL in much of the state.  Texas uses state taxes to fund schools and education programs plus MANY grants.  This means they adjust the curriculum and outcomes to their standards, not “average” nationwide standards.

The greatest thing I learned from homeschooling for a year was ANYTHING IS POSSIBLE.  If we decide B gets more from homschool we could always switch back.  I’m lucky in that he gets his work done with little intervention from me.  He really hates me checking in on his classes and grades.  And that’s a great thing!  Because when I do check his grades are all A’s and B’s. (Insert praying hands emoji, here).