The path to effective ADHD medication is paved with frustration.

It was my 3rd phone call to our family pediatrician in two days. After my own negative experience w Adderall I asked my doc what we could try for my son’s shared diagnosis of inattentive ADHD. We agreed about the role genetics play in brain reactions to stimulants so we didn’t even go down the adder-road with my 9 year old son. It’s a highly addictive narcotic (as all stimulants can be) and when I took it I felt like I had been hit by a truck. More on that fateful day in another post.

The day of the phone call I sat on the back porch with my son in an anxious, emotional heap. He had avoided bursting into tears for the entire day at school, but it was pure torture.

The medication trial began 4 days earlier. 9 year-old B took 18 mg of methylphenidate the first day. He enjoyed an ethereal placebo-induced focus that garnered a 2-page letter of praise from his teacher that afternoon.

“Mami, I finished all my work, helped my friend with his, had time to read during centers and then organized the classroom library before I came home!” I tried to avoid his eyes so he wouldn’t see my tears of joy and relief. My son had a good, productive day at school! However fulfilling, the feeling was short-lived. On the third day of the same dose of methylphenidate there were schedule interruptions, testing and an afternoon sub. “The medicine doesn’t work, Mami,” my son flatly reported after day 4. So, I called his doctor, and we agreed to double up the dose and see how it went. The pediatrician suggested I wait until Saturday to gauge B’s reaction, but I wanted the euphoric first day feeling again. I thought this could be it. Little did I know, catastrophe would ensue.

“It was the worst day of my life. I wanted to cry all day. I couldn’t focus on anything and I was humming under my breath to try and calm myself down, ” my son mumbled to me between jerky leg movements, his eyes tearful and unfocused. “The teacher told me to stop humming because it was distracting. I wanted to rip her lips off so she couldn’t talk to me. I wanted to scream and cry at the same time.” A 9 year-old on speed, WTH had I done? 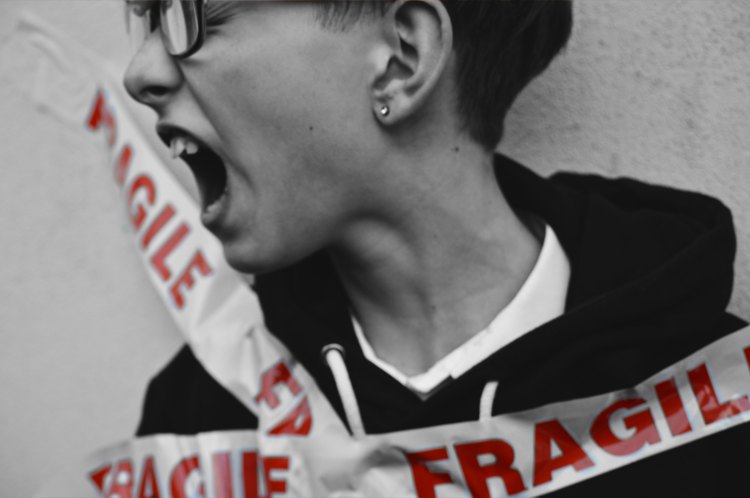 Photo by Morgan Basham on Unsplash

Over the course of 12 months, we tried 4 other medications with little success.  I made sure that I took EVERY medication he did (since we both have inattentive ADHD).  We had the most success with methylphenidate (Ritalin).  However, the side effects, including headaches, stomach aches and sleeping problems, overshadowed the medicine-induced ability to focus and finish “boring” tasks.

I took a break from all things medication in the winter of 2016.  I began to focus on more “alternative” treatments like diet and finding a more purpose-driven life.  I also began teaching specific focus, calming (mindfulness) and organization strategies to my son.  Headspace was our favorite meditation app.  We used it the entire year from December 2016 to December 2017.

Maturity, mindfulness and a morning strategy that works.

Since our subscription to Headspace expired, we have experienced how maturity also plays a major role in ADHD symptoms.  A woman in her later 30’s with ADHD (me), expresses the maturity level of a late 20-year old.  I’m feeling more focused on my goals as I approach 40, than I ever did at 25 or even 30.  My son, at 10, has made huge strides in focus and calm, but still argues like a much younger child.  I definitely “misplace” my phone  and my son still “looses it” when he’s reprimanded for something he believes wasn’t his fault, but, we’ve made improvements.

Photo by Mark Solarski on Unsplash

Nowadays, instead of losing my phone 6 times a day, I may only misplace it once a week.  I THINK ABOUT WHAT I AM DOING WITH MY PHONE WHEN I PLACE IT DOWN SOMEWHERE.  I talk myself through the action.  “I’m putting my phone on the dresser in L’s (my youngest’s) room because she has woken up from her nap, and I need to put it down so I can pick her up out of her crib.”   For my son, we write down two things he’s looking forward to, two things he’s proud of himself for doing, and two things he needs to remember for the next day,  every night before bed.  This strategy alone has him jumping out of bed when his alarm goes off at 6:30.  He reviews his list, gets dressed on his own, and greets me with a smile as we make breakfast and head off for school, together.  There’s a combination of his maturity, his new nightly “productivity” skill, and his love for quiet mornings with me that have him ready to face the day. 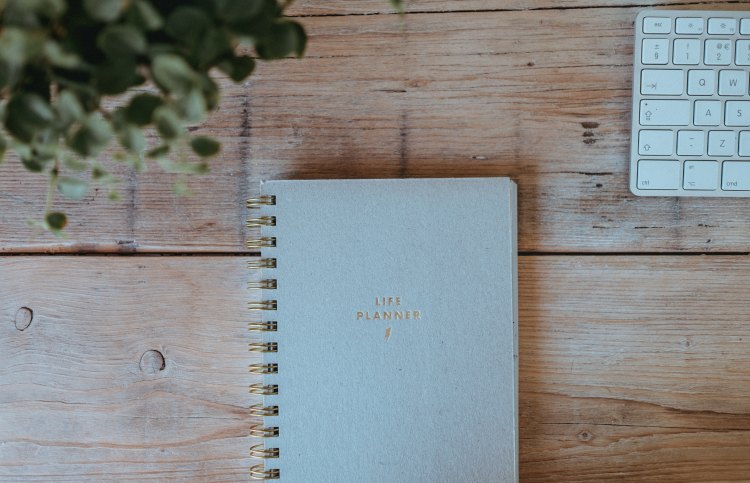 Photo by Annie Spratt on Unsplash

I wake up early (5:30 am) to take a walk and listen to my favorite podcast.  Then I re-check my planner for the day’s tasks which I filled in the night before.  I tackle the worst two (like paying a bill or scanning and emailing a receipt for insurance) before anyone is even awake!  So many mornings in past years have been absolute torture.  We’ve finally found our flow and we’re off to a positive start.  Hopefully, one of these methods may work for you.

Have you tried medication and been successful? What other treatments or strategies have worked for you?

I'm an educator by profession and mom to 3. My husband, eldest son and I have ADHD. My aim is to help families overcome the challenges of ADHD, whether it be at home or navigating the classroom. I'm an advocate for all children, but especially for those who are "different." Through this blog I share my story of building our best life and solving typical ADHD “problems” in creative and inspiring ways. Welcome to our Family ADDventures. View more posts

4 thoughts on “ADHD Trials: Life after medication and finding a morning routine that works.”